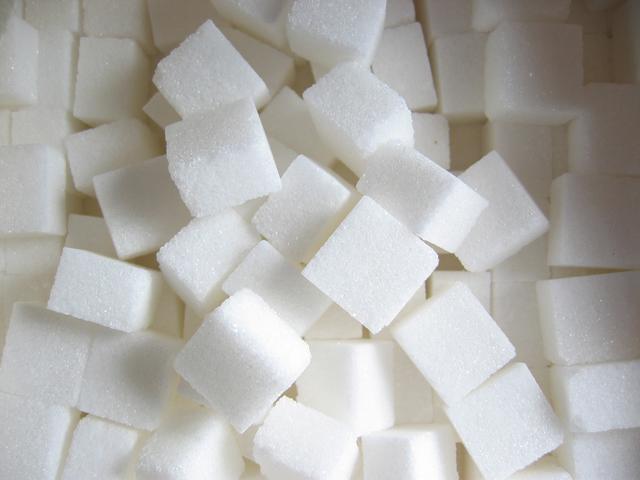 There is hardly any food in supermarkets to which it is not added – sugar. Sugar is sweet, that is clear. Above all, however, it is also a substance that has a downright toxic effect on our bodies. Hardly anyone knows that sugar makes us more susceptible to infections and accelerates the aging process.

“Toxin” Sugar: How it damages our cells

The doctor and former top runner Catherine Shanahan goes in her book “Zellnahrung” in search of which foods really make us live longer and healthier. In other words: Which foods have a positive effect on our cells so that we have a better memory, better skin and a better mood? And which have the exact opposite effect? This is where Shanahan explains why sugar is exactly such a “toxin”.

Arm yourself, because you will now get the advice to eliminate an ubiquitous food ingredient: Sugar. If you now fear that your larder will be empty, rest assured. Industrially processed foods that contain vegetable oil are usually the same as those that contain a lot of sugar. If you do not use vegetable oil, you will inevitably limit your sugar intake. And keep in mind that by doing without these two harmful toxins, your genes can work functionally and become immune to chronic diseases.

Rediscovering the natural sweetness of food

When it comes to cell nutrition, it’s not just a matter of removing harmful foods from the diet. I can say that sugar is bad for health because of it’s effect. But above all it is about recognizing which foods are really good for us physically and mentally.

Once you have banished vegetable oil and sugar and start eating after cell food, everything you eat will keep you young, slim, intelligent and beautiful. I promise you that the renunciation of sugar will not be a big deal. Not even if you really love sweets. By not using sugar, after a while you will taste the natural sweetness in foods that your palate has not been able to perceive before. I not only get this feedback from my patients all the time, but I have also experienced it for myself. The only really difficult part of the task to ban sugar from my life was to accept that I had no other choice because of my chronic illness.

On August 5, 2002, I drank a cup of coffee sweetened with homemade caramel sauce and set off to find a special Hawaiian fern species. The hike in the mountains on the south side of Kauai led me a steep path through mud and meter-high grass that wound around the wheel of my wheelbarrow. When my knee started to hurt, I assumed it would get better later, as always.

But I was completely wrong with this assumption. The pain became worse in the following months and even worse after an operation. Soon I barely made it from the parking lot to the supermarket, and it was a single fight to keep up my working day. Finally I found out that a virus had settled in the synovial fluid in my knee. When I read about a possible connection between sugar and a dysfunction of the immune system, I had to decide: either curb my craving for sweets or give up any hope of recovery.

How could sugar cause such a serious and unusual problem? In medical school I had learned that sugar is energy that can be “burned” by physical activity. In addition, the only nutrition lecture I attended was about cholesterol as the main enemy of the body, not about sugar and other carbohydrates. Fortunately, my husband had another suspicion.

One day he sent me a newsletter he had received from a friend, pointed to an article and said: “Half a teaspoon of sugar lets the white blood cells sleep for four hours”. The article lacked some details about the experiments and did not describe whether the study was conducted with a Petri dish in the lab or with real subjects. Although I’m rather sceptical about articles that lack such important information, he prompted me to do some research myself. I looked at the effects of sugar on living cells. What I found was frightening.

Against human nature: high amounts of sugar and metabolism

Of course, we need sugar in the blood to survive. Glucose is the only fuel the red blood cells – and a few other cell types – can use. But things go wrong as soon as you consume more sugar than the body can process. Since sugar – in high concentration – is a rarity in nature, the human metabolism is simply not prepared for the 90 kilos and more that the modern average American consumes per year. (Note: The average per capita consumption in Germany is 35 kilos). In the past, only the wealthy could indulge in sweets made with refined sugar. Today, sugar is extremely cheap and a staple food.

Sugar consumption at a young age

After reviewing (long overdue) the literature on the effects of sugar on the body’s biochemistry, I found that the consequences of excessive sugar consumption are devastating, especially in childhood. When sugar penetrates tissues and covers the surface of cell membranes, it has life-changing consequences. As a young girl, I often secretly went to the candy store on the corner or munched a few handfuls of chocolate chips that I sometimes found in the kitchen cupboard among the baking ingredients.

This was a strain on the connective tissue of my body, which was already weakened by my low-fat, low-cholesterol diet, which also contained no meat on the bone. And the sugar that encrusted my cells influenced the function of hormone receptors, interfering with the complex series of physiological developments that are supposed to take place during puberty. As a result, I had no idea until the start of the study what all this hype about boys was all about. 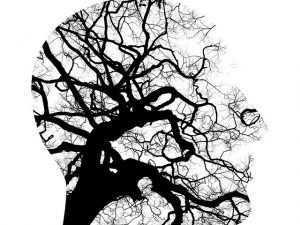 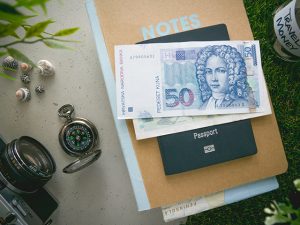 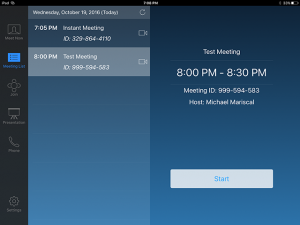 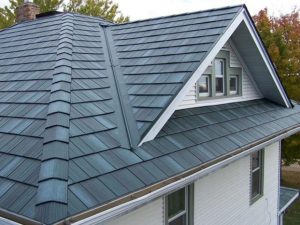