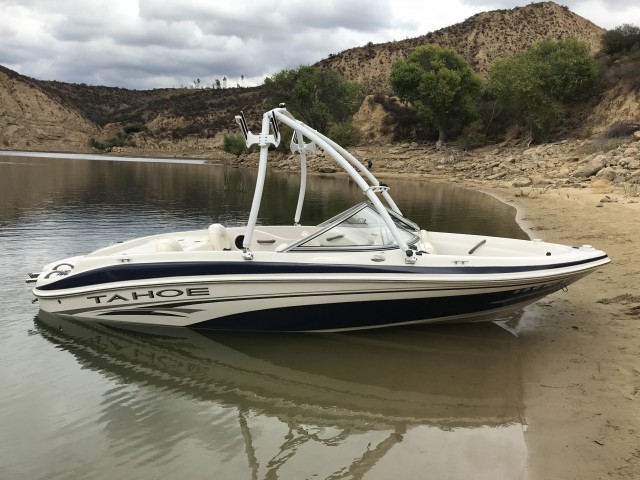 Sailors are sailing long distances and ocean crossings today. But is it also possible with motorboats?

A time-out of one, two or three years. And then with your own motorboat to the Channel Islands, Cape Verde, perhaps Iceland or even across the Great Pond to the Caribbean? And that without sails, but with constant speed and independent of the wind. Is that really possible? Every year many Cruising Watersports Boats Under 26 Feet cross the Atlantic. And it goes without saying that sailboats of all sizes sail on every sea.

If, on the other hand, you explain to an average pleasure boat driver that you want to cross the Atlantic in your own ten to fifteen-metre motor boat, you are usually considered crazy.

Travel across the open sea and even oceans by motorboat has a long tradition: As early as 1975, Robert P. Beebe put a series of concepts for seagoing motorboats on paper in his classic “Voyaging Under Power”. And he had previously realised his ideas in his own boat, the “Passagemaker”, back in 1963, covering 50,000 nautical miles across all the world’s oceans in five years.

Meanwhile the term “Passagemaker” in the USA describes its own boat class: seagoing motorboats, which not only survive any weather on the open sea, but also have the range to cross oceans. Prominent examples are yachts from Nordhavn or Kadey Krogen.

For example, a Nordhavn 40, barely more than twelve metres long, circumnavigated the world once between 2001 and 2002, covering 24,000 nautical miles.

In Europe, however, the idea of travelling the Baltic Sea, the North Sea or even the Atlantic or Pacific in a motorboat between ten and fifteen metres in size is almost always met with incomprehension. But why should such trips only be possible with a sailboat?

There are two main reasons

First, the range: The sailboat does not consume any fuel and can therefore theoretically travel as far as you like. Roll damping systems, in this case flopperstoppers, can also serve well at anchor and ensure a quiet night.

Secondly, the behaviour in rough seas: A sail stabilises the boat in most winds in such a way that it still stamps but rolls very little – which makes the journey much more pleasant. Motorboats, on the other hand, are generally believed to consume so much fuel that a normal range is measured in hundreds of nautical miles, which is certainly only sufficient for coastal cruises.

And the swell! Motorboats roll depending upon wave so violently that the crew is forced seasick or at least so stressed that the safe guidance of the boat is hardly possible. And yet: Both points can be surprisingly easily turned off. 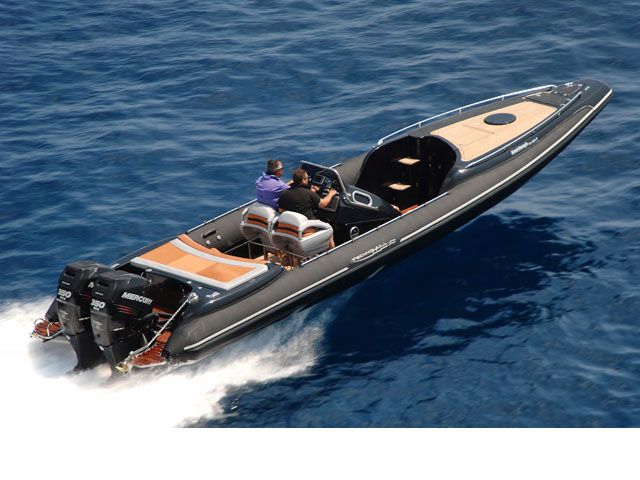 First, fuel consumption. This depends on two factors: the type of boat, i.e. glider, semi-glider or displacer, and the speed at which it travels. A lot of energy is needed to bring a glider or semi-glider up to speed. Therefore they quickly consume 50 litres per hour or more at over 20 knots (over 2.5 litres per nautical mile).

A normal route across the Great Pond is about 2500 nautical miles. At 20 knots you would be at your destination in just over five days, but you would burn about 6250 litres of fuel. That’s over six tons of additional weight. And how can a glider carry so much fuel?

A displacer, on the other hand, can very easily achieve a consumption of one litre per nautical mile or less. And a few tons more weight is much easier to carry for a displacement hull than for a glider or semi-glider.

Then the cruising speed is decisive for a displacement glider. For example, a 12-metre boat will burn 0.8 litres per nautical mile or less at 5 knots, while the same boat will burn around 1.2 litres or more at 7 knots. A good compromise is then to cruise around 6 knots with 1 litre consumption per nautical mile. For the above mentioned distance 2500 liters of fuel are needed, whose weight of 2.5 tons plus reserve the displacement hull can carry well.

No more rocking the boat

Sturdy displacement motorboats are basically no less seaworthy than sailboats. For example, Harald Paul and his Gypsy Life (Smelne) are also on the move in strong winds in the northern Atlantic. But that’s only something for the hard-core. Because with waves several meters high a boat rolls so violently that the crew on board is quickly completely exhausted and hardly capable of guiding the boat.

For the pioneer Robert P. Beebe mentioned at the beginning, it was already clear that a seagoing motorboat had to be stabilized against swell and especially against rolling.

On long cantilevers, constructions (the flopperstoppers) are dragged into the water, which sink quickly but are very difficult to pull up again. If the boat now wants to roll because of a wave, one of these flopperstoppers always resists the rolling movement. 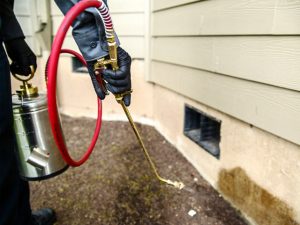 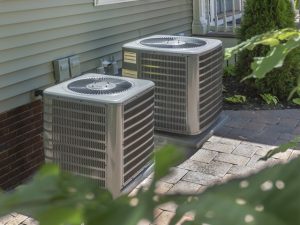 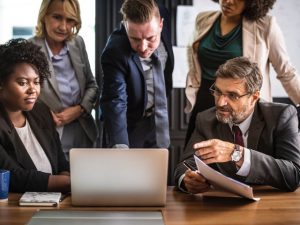 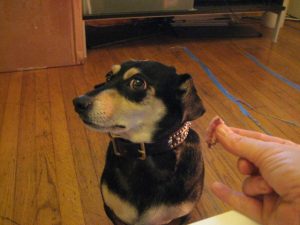