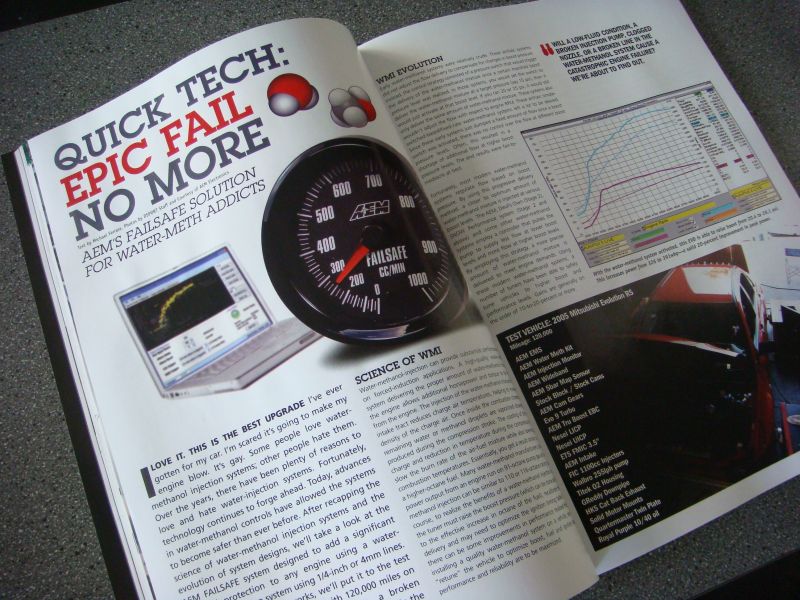 One of the most difficult but fascinating printed genres at the same time (literally and economically speaking) is that of magazines, a world in which, although the originality and quality of the information are very important, a good part of its success also lies in the brilliance of its graphic part.

In an area characterized by the impact of first impressions and functionality, a magazine with a solid visual proposal can make our publication a symbol of difference and future prestige. Have you ever wondered how magazines are created? How is this process developed?

As in all complex, important and brilliant things, everything starts from an idea. And when it comes to creating a magazine, this is crucial. Without a clear concept, without a direction or a prior definition of what the publication will be, it is by no means possible to move forward.

So before you start a graphic process, you have to take into account past and substantial issues for the armed future. Let’s start with the name: Do you already know what the magazine is going to be called? Because there are thousands of printed media and finding a name is not always easy because everything would seem invented.

But don’t be discouraged. went through similar processes and yet, they triumphed. If you finally have the answer, verify that it is related to the target audience of your predilection and the subject you want to print. Will it be a political, economic, sports, legal, youth, shows, beauty, music?

An initial process for creating a journal goes through a complex planning process that we cannot detail here at length as our objective is to concentrate on the graphic part; however, there are points that we cannot omit.

Let’s see, how do you publish a magazine? After the name, you must have defined the target and thematic intentionality (with all the creative and mental process that entails), the team that will be in charge (it is impossible for you to work alone), the delivery period (weekly, biweekly, monthly, bimonthly, etc.), the administrative aspects (permissions, taxes, payments, etc.)

The budget or capital (important for the quality and size that the magazine will have), the circulation (we recommend going from a few to a few), the marketing strategy, the type of business (public sale, under subscriptions, free but self paid with advertising, etc.).

If you already have all this (there are actually more things to mention but these are the minimums), you can start concentrating on the magazine itself; that is, stop looking at external factors and concentrate exclusively on the internal ones (how will it look?).

The importance of the logo and the cover of a magazine

And in saying this we must bear in mind that the literal and content process, and the other process (the graphic), run at par but also on different paths. It may seem a nonsense, but it is not. Although the journalistic or informative values of the next content of the magazine, the style, its political or ideological content (if you have it, of course) run in an opposite direction to the graphic, finally both will meet for the assembly of the medium.

So while the other literary process follows its own course, the graphic also departs almost at the same time and begins its career. Having said that, and with all the previous questions solved or analysed, the graphic path of a magazine begins with a basic, but very relevant, stumbling block that must be overcome: the logo of the magazine.

Of course, it already has the name, but how does it look? Because without a design your name is simply letters waiting for an identity, that factor that will later be the cornerstone for all the other changes you plan to make. We’re from El Comercio wouldn’t have such a varieté style if you were to glimpse its fresh and familiar content from its own logo and its constant color changes (according to the background of the cover).

Having the name, logo and other requirements mentioned above, it arrives at another station: The front cover (and in less detail the back cover). As a puzzle, it is necessary to determine where things will be put, from the type of header, the images that will go to the center (may be caricatures or letters, depending on the subject) through the place of the headline and the “calls” (minor news), the bar code, the typeface, the size of fonts, the date, other details, and so on.

Here the layout of the cover is more oriented to style, to art than, for example, to the arrangement of columns, which will come later. And in this process of creating the face of the magazine, the so-called sheet 1, the logic of the consequence also intervenes. This is that the cover must be maquetada within a line that is logical with the tone of the magazine, who will be its future public reader, the nuance of the information that it will carry, etc.

Or do you think that will have credibility a magazine of finances that uses comic sources and photos of infants?