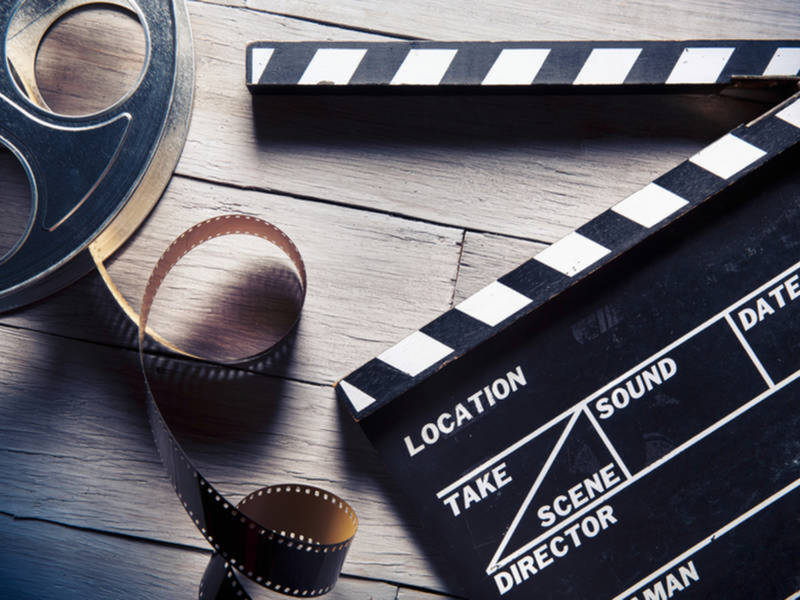 a couple of days have passed since the 89th edition of the Oscars, which will go down in history for the resounding error of which poor Warren Beatty was first blamed, although later the international consulting firm took full responsibility… In spite of all the talk about it now, this year the Oscars registered their lowest audience since 2008, which may make us think that the mistake with the envelopes of the award for best film was not so accidental. A daring film marketing maneuver? Conspiracies Continue Reading